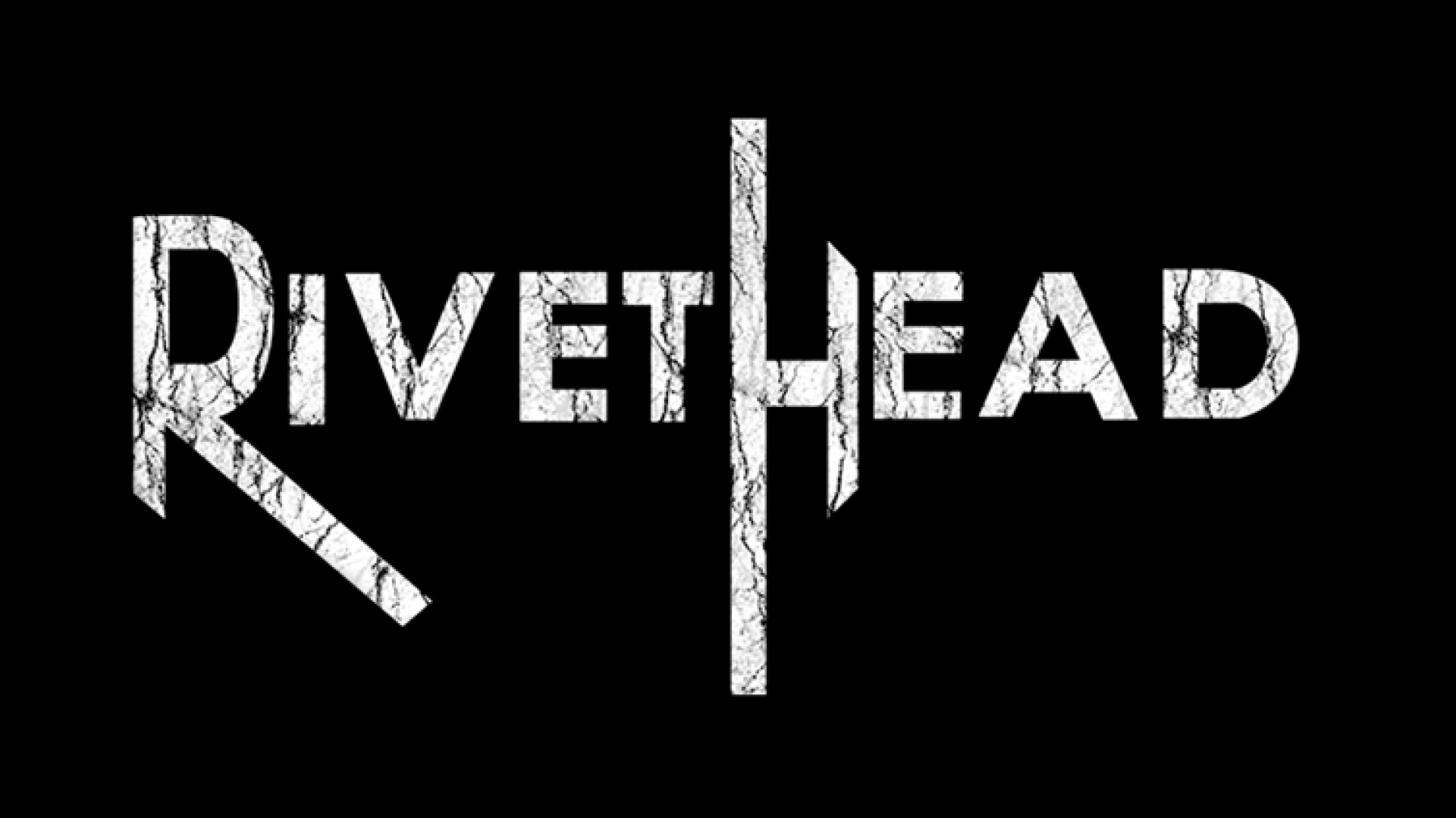 Early in the day as the sun was high in the sky we began to make our way around the festival vendors and stages. To our surprise we noticed an almost seamless layout to the fairgrounds that allowed the crowd to flow about nicely. Kudos to the organizers for this major improvement.  After meeting and visiting with some of Orlando’s finest freaks and coolest vendors (I’ll tell you more about them later) we made our way over to see the first act of the day on the Bud Stage. A hard rock band called Rivethead from Houston Texas.

Having no previous knowledge of this band I had no idea what to expect. To my pleasant surprise this three piece threw down a heavy rock set reminiscent of 90’s kindred spirits like Static- X and White Zombie drawing the early crowd right up to the stage and proving   that everything is bigger in Texas.